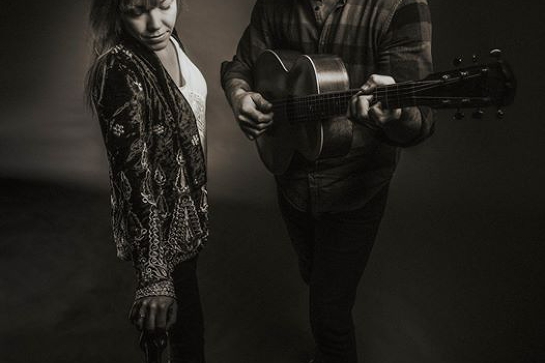 Felicity Urquhart has long been one of the best-loved and most decorated singer-songwriters in Australian song. In a career encompassing six studio albums she has netted eight Golden Guitars, an ARIA Award nomination for Best Country Album, four CMAA Australian CM Achiever Awards.

A constant presence on Australian screens and airwaves, Urquhart has been a presenter on Channel 7’s Sydney Weekender plus the host of ABC Radio’s flagship country music variety show Saturday Night Country since 2010.

With the release of her stunning seventh studio album Frozen Rabbit, Felicity is set to add another unmissable and unforgettable chapter to her incredible story to date.

Brad is the 2018 Golden Guitar Awards of Australia New Talent Of The Year, the 2018 Queensland Music Award for Country Song of the Year and Brad was named one of 4 artists to watch in 2019 by CMC's Tim Daley.

Brad has just released his 4th studio album – Traveling Salesman. “From the get go I’ve been trying to make this album,” says Brad Butcher.